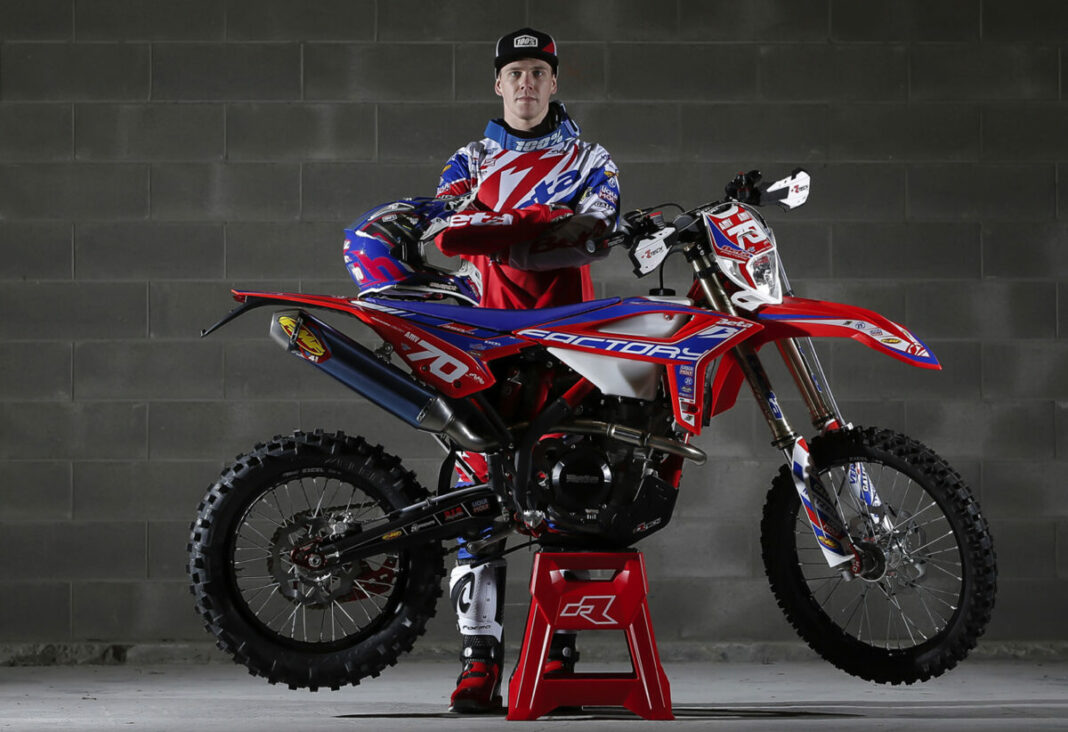 2020 EWC season comes to a dramatic climax in Portugal

There was also British glory in the Enduro Women class where Jane Daniels (Husqvarna) ran 1-1 over the weekend to retain her title but Jed Etchells (Fantic) missed out on the Enduro Youth crown after mechanical problems cost him 20 minutes on the cross test.

With heavy rain threatening to put a dampener on day two of the GP of Portugal, it was Freeman who struck first in the fight for supremacy in the EnduroGP class. With just four points separating the team-mates, whoever finished ahead on the day would win the title and Freeman took an early lead that he didn’t look like relinquishing.

But in the final special test of the championship won by Manxman Danny McCanney (Honda), Freeman ran out of petrol to hand a shocked Holcombe the title.

“I’m so happy about this, even if I’m still struggling to understand it,” said Holcombe. “This just proves that nothing is over until we have crossed the finish line… I struggled all day and I took advantage of Brad’s setbacks on the last special test but that’s racing. He gave everything to win this title but so did I.”

Holcombe’s performance also allowed him to retain the E2 title by a clear margin from France’s Loic Larrieu (TM) and McCanney and Freeman swept to an unbeaten season in E3.

Jonny Walker: ‘If I need to I’ll just go and buy a bike’

Graham Jarvis – a G-Force to be reckoned with