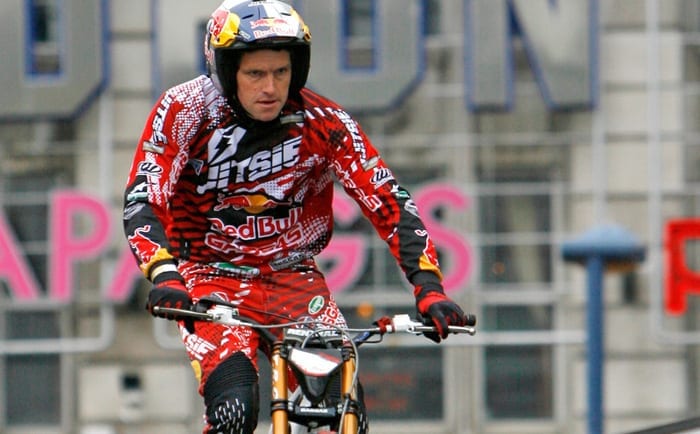 The organisers of the re-launched Manchester Motorcycle Show have been in touch about their plans for the show in January.

They’re promising to make it the best yet with major manufacturers and legendary riders signed up for the two day show. Held on January 11-12 at the Manchester Central Convention Centre, the Manchester Motorcycle Show will also introduce for the first time the ‘King of Manchester’ which will see trials legend Dougie Lampkin competing for the inaugural title.

The former World Champion – 12-time champ by our count – will take on another legend of the sport, James Dabill in a head-to-head challenge over a course built by Martin Lampkin.