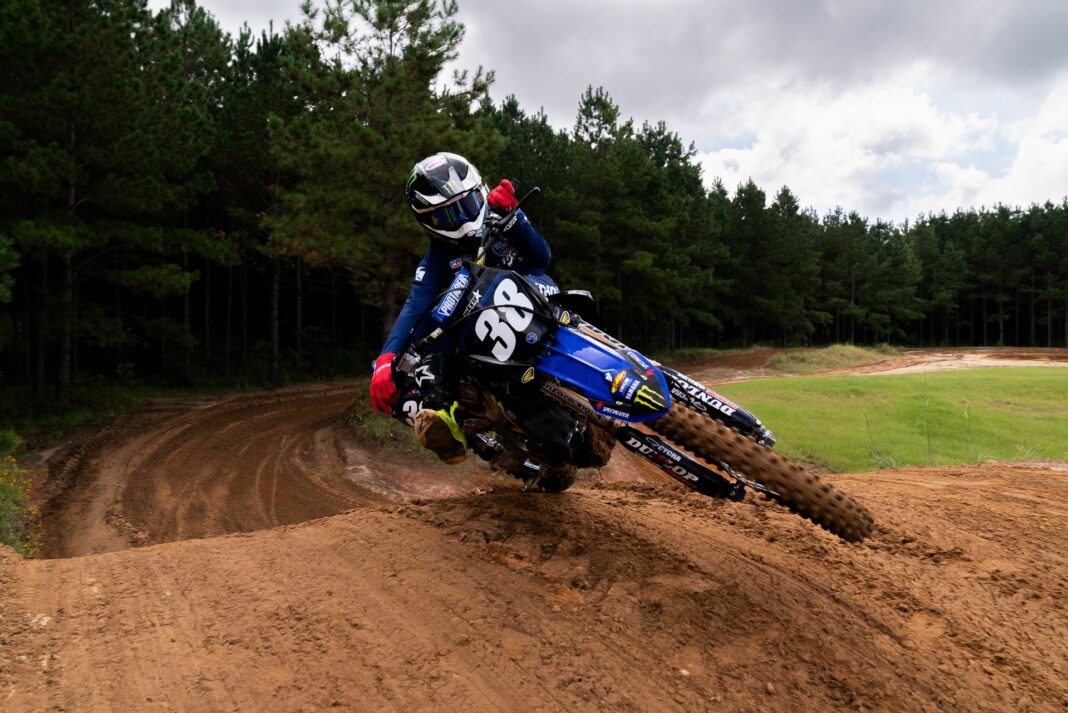 Monster Energy Star Yamaha Racing has announced a multi-year deal with one of the sport’s top up and coming riders, Haiden Deegan.

At the young age of just fifteen, Deegan is already one of the most popular riders in the sport with his on-track success and engaging personality. The son of motocross icon Brian Deegan, racing is in his blood and he shares his father’s work ethic and passion for the sport.

He has won championships at every level that he has raced, including winning four in a single day. In addition to his impressive number of titles, at ten years old, Deegan became the youngest rider in the world to land a backflip on a motorcycle.

“We’re really happy to have a rider of Haiden’s caliber join our team,’ said Monster Energy Star Yamaha racing 450 Team Manager Jeremy Coker. “He has a great presence on and off the track and is a proven championship contender. We look forward to the upcoming season and look to bring home some more number one plates!”

“I’m excited to ride with champions and learn from them at Monster Energy Star Yamaha Racing,’ said Deegan. “I feel good on the bike and have a lot of work to do, and I am looking forward to it!”