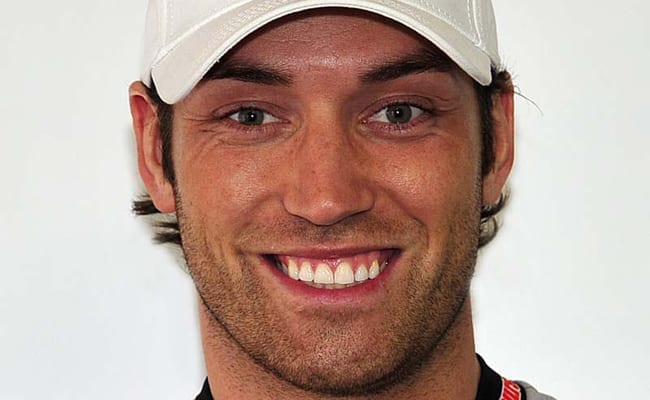 With support confirmed from Kawasaki Motors UK after an impressive debut season with the lime green machines, Lanes Kawasaki look set to move up a gear in 2012.

Securing the multi-GP winning Dutch rider Marc De Reuver is being seen by the team as a vote of confidence in their structure and increasing paddock presence – as well as a massive endorsement of the new 2012 KX450F, as team owner Dean Lane observes.

“When we first had news of the new KX450F with its unique electronic launch control feature we knew that MX1 in the Maxxis British championship and Red Bull Pro Nationals were up for the taking next year. Now with Marc on-board it’s the final part of the jigsaw and a great psychological boost for everyone at Lanes Kawasaki.”

“We knew that the season just gone would be just a part of a much longer process for Lanes and they have done a great job so far. Now they have stepped up to the plate and taken their ambition to the next level thanks to the bike that everyone in MX1 is talking about plus a proven GP winner with the talent to succeed on the UK and world stage. We wish them well and look forward to many podiums for Marc, Lanes Kawasaki and the new KX450F in 2012.”