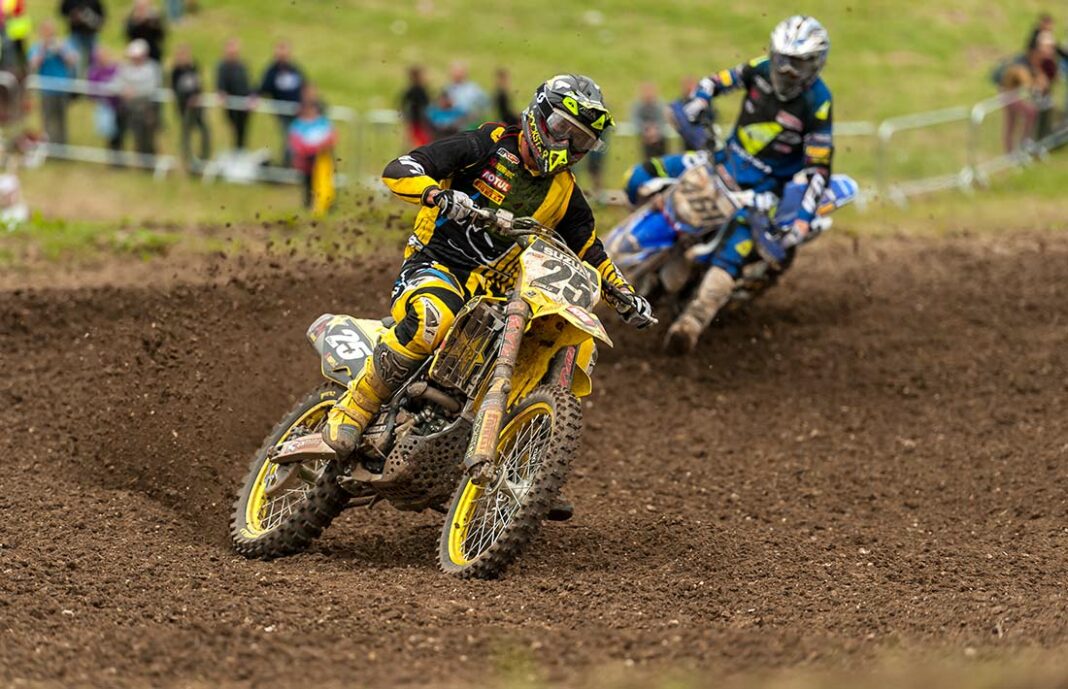 MXGP star Clement Desalle has said that a lot of deliberation went into his decision to leave Rockstar Energy Suzuki World MXGP and join Monster Energy Kawasaki for the next two years.

The Belgian star was able to talk about the move that had been widely rumoured in the Grand Prix paddock from July with the official announcement by Kawasaki earlier this month.

“I took my time to decide and turned it around a lot and looked at each side,” he revealed to Monster Energy. “It felt like the right time to change, to find fresh ‘air’ and an opportunity like this does not happen many times in a rider’s career.”

Desalle, who was the only rider apart from former world champion Tony Cairoli to have won a Grand Prix in the premier class each season from 2009 up to this year, had been in MX1/MXGP title contention from 2010 up to 2015 on the works RM-Z450 but was swayed by the desire from Kawasaki as well as their title drink energy beverage to get #25 in different colours.

In the same talk the 25-year-old claims that he could take his first laps on a dirt-bike since recovering from shoulder surgery at the end of this month. He is progressing well with his rehab and can make a judgement on his condition in a matter of weeks. “If I continue in this way then I hope to be back on the bike by the end of October or the beginning of November; that’s my goal,” he said.