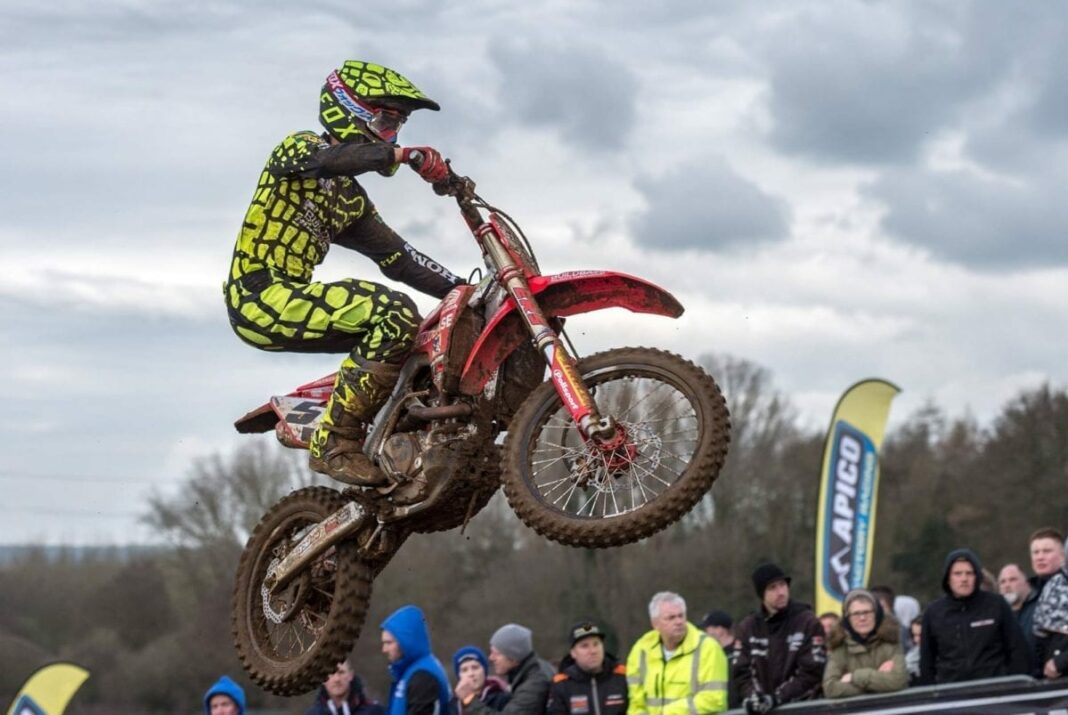 RHL Activities is pleased to announce that British Motocross Championship team Buildbase Honda will be taking on this year’s HydroGarden Weston Beach Race, which is being held on October 13-15.

The Buildbase Honda team is the official Honda UK motocross team as run by three time world champion Dave Thorpe, who is no stranger to the sands of Weston-Super-Mare having won the event himself in the past.

This year has seen the Buildbase Honda team enjoy an outstanding season, as Graeme Irwin took victory in the ACU British MX1 Championship with a dominant presence at the front of the field. Irwin earned a double win at round seven of eight of the series held at Preston Docks, which extended his British MX1 Championship win-streak to an impressive eight motos, whilst securing the title with a round to spare.

Irwin won the HydroGarden Weston Beach Race back in 2013 and having enjoyed a superb racing season so far, the 25-year-old Northern Irishman will surely be looking to end his season in style with success on the beach.

MX2-ace Martin Barr is still in contention for the runner-up spot in this year’s ACU British MX2 Championship heading into the final round, and having finished in the top three last year at the HydroGarden Weston Beach Race, the number 50 rider is also looking forward to blasting down the Weston-Super-Mare seafront once again.

With the likes of Jonny Walker, David Knight and last year’s winner Todd Kellett looking for strong results on the beach, it’s certainly heating up to be a real spectacle for the 35th running of the event.

David Thorpe Buildbase Honda Team Manager commented: “Being involved in the HydroGarden Weston Beach race is important to us and Honda, as historically it is the biggest off-road event in the UK. It is a perfect stage to showcase our new products and this year the riders will be racing Honda CRF 450X machines. The HydroGarden Weston Beach Race is like a grand national, so I would like to see the team win as a given. The competition is always tough there so as along as the riders finish the race and safely, then we will be happy.”

Gareth Hockey, Director of RHL Activities: “It’s great to have Buildbase Honda Team back at the beach race for this year. To have the British MX1 Champion Graeme Irwin, who has won the HydroGarden Weston Beach Race in the past, competing alongside the many hundreds of riders in the main solo race is something very special, and what the event is truly about. Buildbase Honda has supported the event for many years now and I look forward to seeing both Graeme and Martin racing in October.”