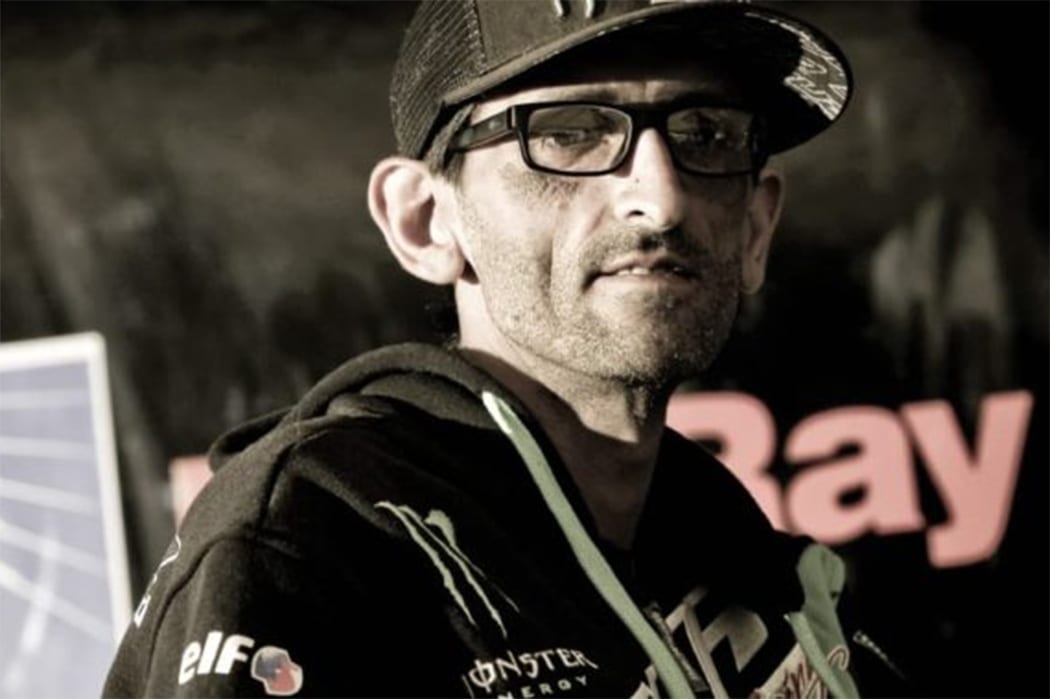 It’s with a heavy heart that we report that Sébastien Dassé, a well-known figure in French motocross, died earlier today.

The co-manager of Bud Racing team was their suspension specialist and worked alongside his brother Stephane.

His family announced the sad passing via a written statement: “It is with great emotion and deep sadness that the Dassé family announces the sudden death of their son, their brother, their uncle Sébastien, who passed on January 4 at the age of 37, after his state of health suddenly aggravated.

“Preparer suspensions, co-manager of the team Bud Racing engaged at the highest level alongside his brother Stephane, Sebastien was an emblematic figure of French motocross. He held a special place in the heart of the family business and left behind a big gap.

“The Dassé family will later communicate the date of his funeral.”

Our thoughts are with his family, team and friends at this very sad and difficult time.

Update: The funeral of Sébastien Dassé will be held Monday, January 8, 2018, at 3pm in the church of Seignosse.