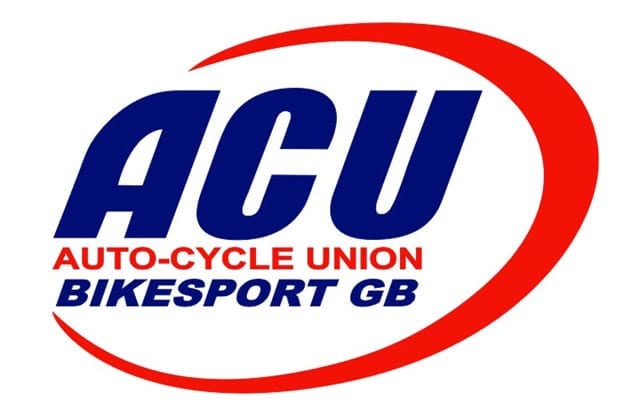 The ACU Motocross Department have been working closely with two of their Promoters to avoid a date clash which started when a revised FIM World Championship calendar was re-issued a few weeks ago.

With so many ACU Licence holders wanting to ride both the British Youth Nationals, which is acknowledged as the official British Championship for Youth motocross in the UK, and the important GT Cup National Championship, which is now in its second year as an ACU series, it was vital to resolve two potential clashes, one in April and one in July.

By open dialogue and agreeing to work together, both RHL Activities (BYN Championship) and Claudio Bernardelli (GT Cup) have agreed to move one date each. The original GT Cup scheduled for the weekend of the April 13 will now move one week later to April 19-20 and the BYN event at Brookthorpe will now take place on July 26-27, two weeks later than originally planned.

The ACU Motocross Committee acknowledges that the clash of dates arose because of the need to move two Maxxis ACU British Championship dates and would like to thank both Promoters for making the changes which was the only sensible option.

“It was important to create an environment where our members could compete in both Championships and I would like to thank the two Promoters for their co-operation,” MX Committee Chairman, Brian Higgins commented.

“We realise that the second date does clash with a rival championship, but realising they chose to clash one date anyway and no other alternatives available; we feel that this is unavoidable. There are just not enough dates to go round for all series, but we wanted to ensure that all of our members could enjoy riding in both our championships without having to choose one or the other”.