Home News British Masters cancel round one due to restrictions 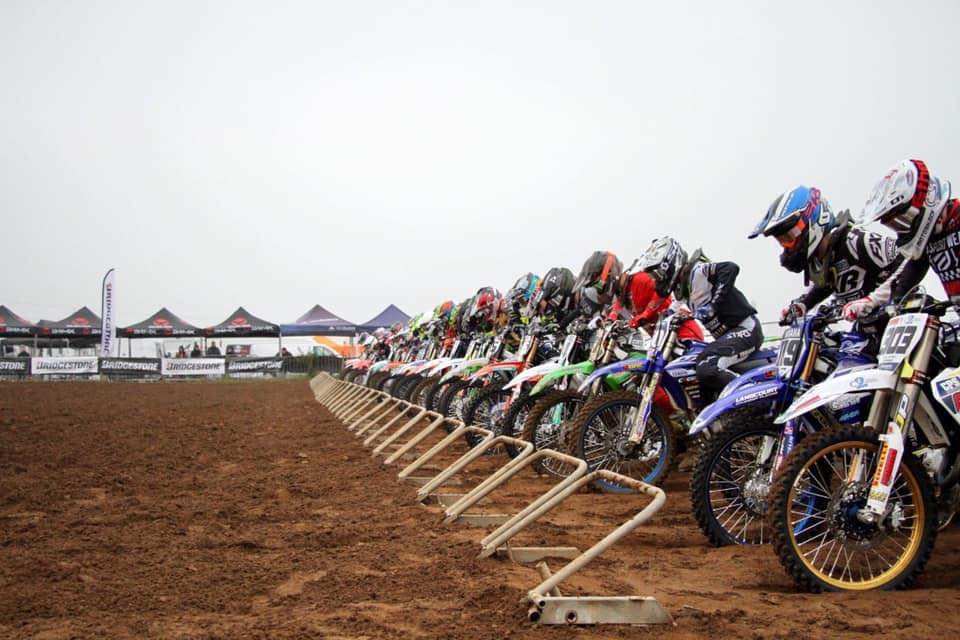 Following the most recent guidelines from the government regarding covid restrictions in the UK, the Bridgestone British Masters have had no choice but to cancel the first round of the championship.

Round one was due to be held at Culham MX Park on the 20th & 21st of March, but has been cancelled and not rescheduled due to struggling to find an alternative date to run the meeting. This will turn the Masters into a five round series, with round one now taking place at Hawkstone Park on the 17th & 18th of April.

Any rider information needed is shown below:

Entries and payments which have been taken or carried over to Culham MX Park will be automatically transferred to Round one at Hawkstone Park on the 17th & 18th April. If you would not like us to do this, you must notify us via text on 07747808366 immediately. Registered riders who have yet not booked in, you have until Friday 26th March to enter. After this date, any untaken spaces will be offered to Wildcards with Wildcard entries opening at a later date.

The 2021 revised Bridgestone British Masters calendar is as follows: