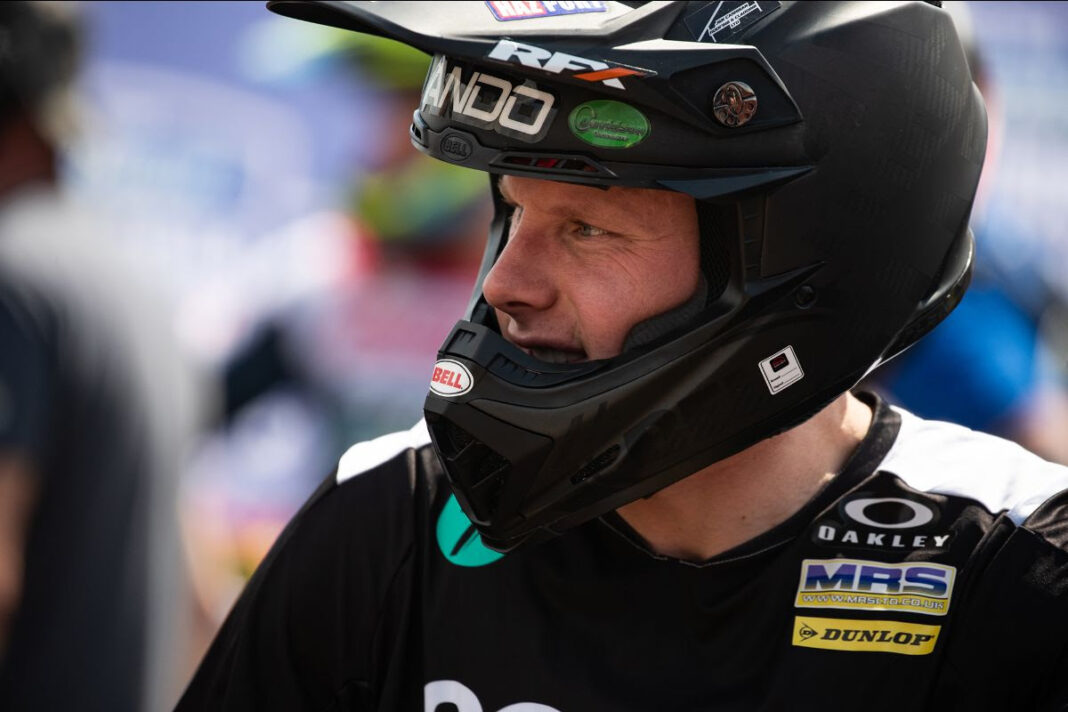 Following their announcement of introducing the ‘4 Nations MX Cup’ in 2022, the Steel Hawk Motorcycle Club are pleased to announce the first two team captains.

Martin Barr will head up the Northern Ireland team, while Brad ‘Ando’ Anderson will lead the charge for team England. The team captains for Wales and Scotland will be finalised and announced soon.

The concept for the race is quite simple. Five rider teams from each of the United Kingdom home nations, Northern Ireland, Scotland, Wales and England, will go at it over three moto’s to decide who’s the best motocross nation in the U.K. Each team will have to field one rider under 21 years of age, one rider over 30 years and at least one rider on a two stroke and it’s all in with all 20 riders racing each moto.

The 4 Nations MX Cup will run on the Sunday of the two day ‘Hammer & Tongs Team Trophy’ which is provisionally scheduled for Saturday 1st & Sunday 2nd October. The ‘Hammer and Tongs Team Trophy’ is an amateur team event where rider’s can put together their own teams of four to compete for supremacy and take home the trophy over the two days of racing.

“I’m really looking forward to the 4 Nations cup” says Northern Ireland captain Marty Barr. “I think it’s a really cool idea and something new and fresh for the sport.”

“To be team captain for Northern Ireland is an honour and I’ve already started thinking about riders for the team and how we’re going to put it all together. We’ve got a good scene over here and it will be a good way of showing off it and maybe even getting more people into the sport here. I love the idea that we’ve got to have a young rider and older rider in the team and how it links generations. I’m really looking forward to it and flying the flag for Northern Ireland.”

Like Marty, Ando has represented his country at the MXON is also pumped about giving his all for Queen and Country again, but with less pressure.

“I’ll have to get my notebook out and start jotting down some names and looking at some two-stroke riders,’ said Ando. “I’m into it and think it’s a great idea. It’s going to be good to go up against some of my old rivals again too and seeing who they choose as their team.”

“There are some strong riders from each country so I think it will be tight but it’s going to be fun finding out. I think this event could really turn into an awesome event and a great way to finish off the season, especially with the ‘Hammer & Tongs’ amateur team trophy happening too. I can race for England and my son Vinny can be in a team with his mates too, so that’s cool. We’ll all race hard but it sounds like there’s going to be a fun, family feel.”