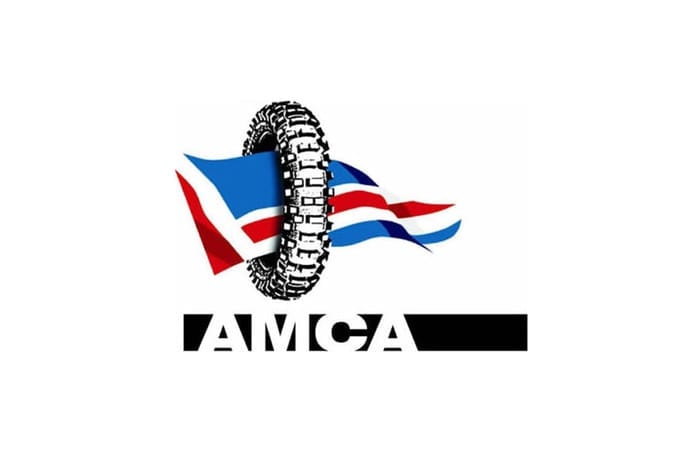 The AMCA committee has announced a decision that they are saying is akin to Neil Armstrong’s moon walk and the day the Berlin Wall fell. To be clear for our younger readers – and we’re proud to have many of them – these two things are real big deals. So what could the AMCA have to say that could compare to these monumental events in history?

Well you know that annoying bloody rule that stopped you riding in non AMCA events if you were an AMCA licence holder? Well it’s now kaput, fin, gone bye-bye.

The full press release is below:

Certain moments in history usually stick in the memory, 21st July 1969 the first man on the moon, 9th November 1989 the Berlin Wall fell. Well folks make a note of this day, 8th February 2014 the AMCA Motocross Committee took the decision to remove the riding non-AMCA rule!

Since the AMCA began one of it’s principal rules was that if you held an AMCA licence you could only ride at AMCA events, it was an exclusive club and back then one day licences were unheard of! To ride AMCA you needed a licence and members were expected to remain loyal and ride only AMCA authorised events. If you were to fall foul of this rule two weeks in exile would follow!

This rule has served the Association well over the years and meant that riders were guaranteed events and in turn clubs were guaranteed riders at their events. But times are changing and the AMCA has recognised that the demands of the modern rider in 2014 are very different to those of the riders back in the 70’s and 80’s. Riders want choice and this is what they now have.

The rule which restricted an AMCA rider from riding non AMCA has been removed. What does this mean? It means that licence holders now have total freedom, as long as they honour their own club duties which typically involve helping at two local events per season. Riders can join the AMCA and choose a licence fee and entry fee that suits how often they plan to ride, either £139.00 (A Type) with an entry fee of £25 or £59.00 (B Type) with a race entry each week of £35.00, quite frankly AMCA offers the best value riding opportunity out there!

The AMCA stands by the quality of it’s events and now welcomes the rider that may only want to ride a few times a season with the AMCA and then ride a few other events with another organisation.

The doors are open to all riders to come and ride with the AMCA and enjoy the local, friendly, safe environment on which AMCA prides itself.

Suzanne Potts, AMCA General Manager commented: “This is the most significant rule change that the AMCA has undertaken in recent times, the AMCA clubs chose to change this rule through their club and group structure with the final vote being taken at the Motocross Committee meeting on Saturday. This is what makes the AMCA so strong, it’s run and owned by its members, and the AMCA evolves with what riders want.”

Why take a licence? Well to guarantee your entry into an event this is your best option and with licences from just £59 why wouldn’t you?!