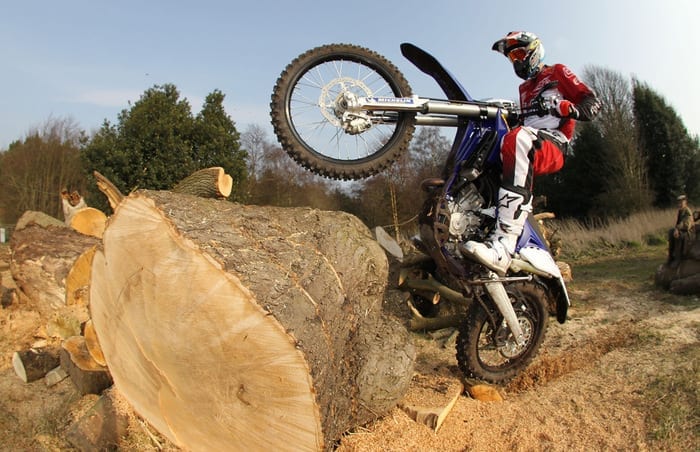 Following the recent ACU Trials and Enduro committee meeting the ACU has announced the introduction of an all-new Enduro Championship for the 2015 season.