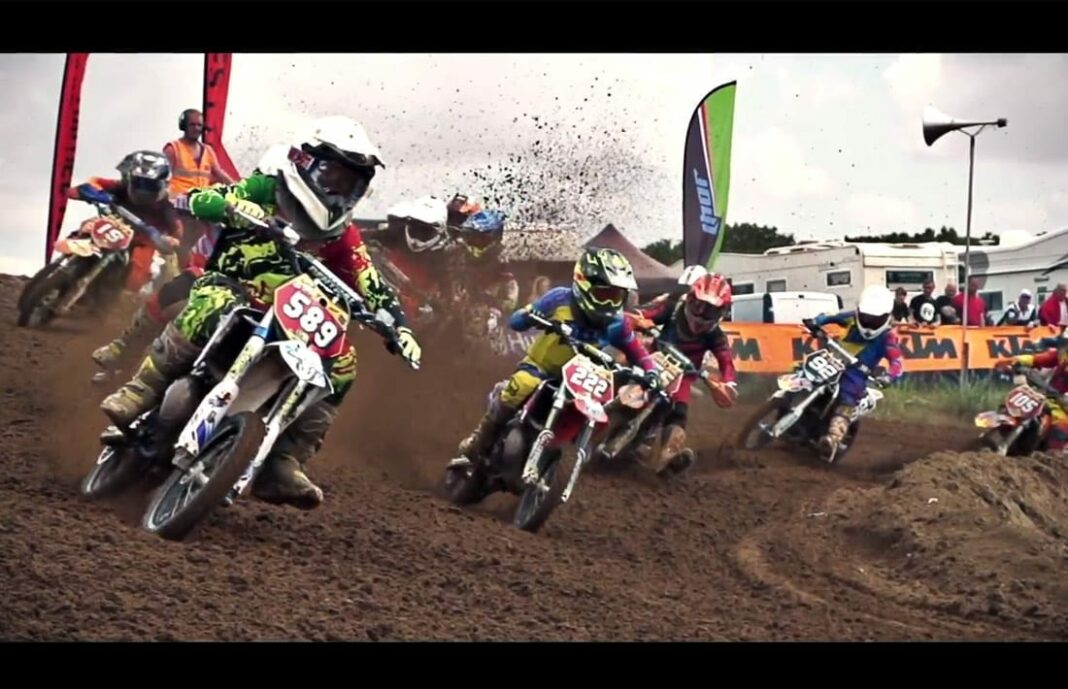 Check out the Junior highlights from FatCat, round five of the 2015 Thor British Youth Nationals…

Not only did Charlie win all six races, he topped off the weekend by being crowned the British Champion.

Charlie really didn’t know he won the championship until his Dad told him after race five, it was pretty cool to see his face light up with a huge grin when told.

Raife Broadley has improved all season long, his consistency and determination landed the XBladez Husqvarna rider a much coveted runner up spot in the British Championship.

Ollie Colmer, Ben Pratt, Luke Mcshane and Bradd-Lee Timmis raced their hearts out to finish in the top six of the final Junior round of the year – well done everyone.