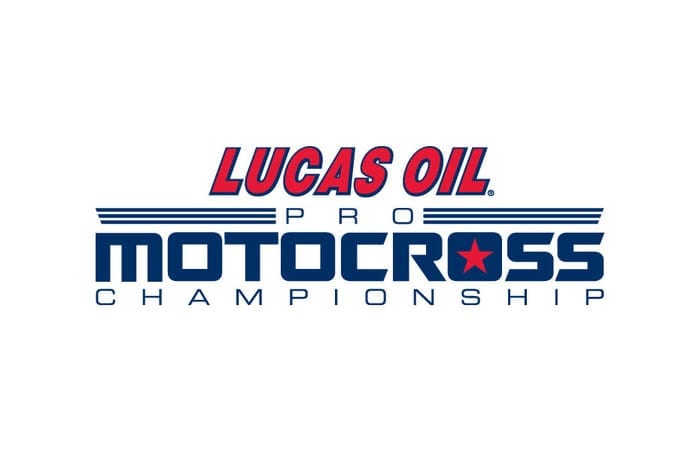 MX Sports Pro Racing announced today that it has entered into an agreement with the United States Anti-Doping Agency (USADA) to implement a comprehensive anti-doping program in accordance with the World Anti-Doping Code (Code) for the 2014 Lucas Oil Pro Motocross Championship, sanctioned by AMA Pro Racing.

The 12-round championship is set to begin on Saturday, May 24 in San Bernardino, Calif. with the Red Bull Glen Helen National.

According to Davey Coombs, President of MX Sports Pro Racing, “USADA is a leader in the international anti-doping community, and we’re pleased to be able work with this agency to conduct testing during the 2014 Lucas Oil Pro Motocross Championship.”

Coombs added, “Testing for performance-enhancing substances in professional sports in the U.S. has proven to be an effective and necessary way to ensure that the playing field is level for all athletes. With USADA conducting the anti-doping program in accordance with the international standards of the WADA Code for the 2014 championship, Pro Motocross joins other professional sports that have adopted similar testing programs designed to protect the integrity of our races.”

USADA is responsible for the testing and results management process for athletes in the U.S. Olympic and Paralympic Movement, and is equally dedicated to preserving the integrity of sport through research initiatives and educational programs. Information on the World Anti-Doping Agency Code or the U.S. Anti-Doping Agency is available at www.usada.org.

The 2014 Lucas Oil Pro Motocross Championship kicks off this month with the return of the Red Bull Glen Helen National in San Bernardino, Calif. on Saturday, May 24.