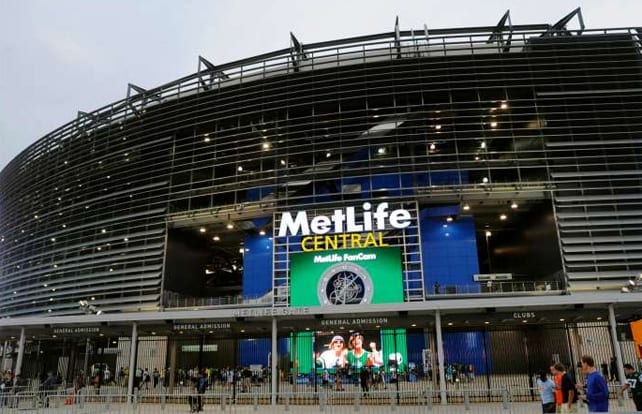 It was announced over the weekend that the 2014 Monster Energy AMA Supercross season will include 17 events in North America.

Detroit’s Ford Field will return to AMA Monster Energy Supercross and also new to the 2014 calendar is a visit the greater New York Metropolitan area at MetLife Stadium in East Rutherford, New Jersey on April 26. The two venues to drop off the schedule are Minneapolis and Salt Lake City.