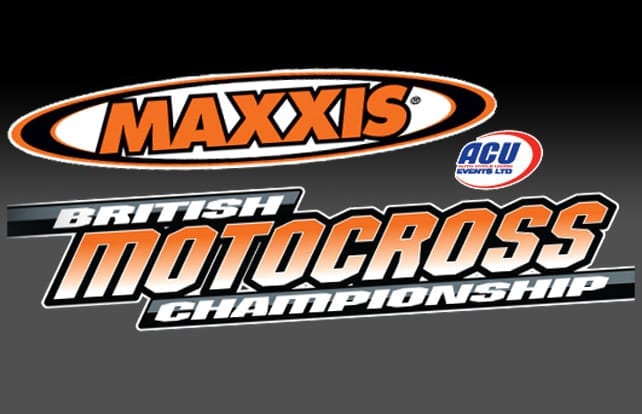 ACU Events are pleased to announce a revised schedule for the 2013 Maxxis ACU British Motocross Championship following some changes by Youthstream with regard to the World Championship calendar.

ACU Events Ltd – the Series Promoter have confirmed that once again it will be an eight round series in 2013. With the GP’s scheduled to start on the first weekend in March, consideration was given to starting our domestic series as early as February 24th, but in order to give teams and riders as much time as possible to prepare, the first round will now be on Sunday 17th March. All of the following dates are subject to the FIM and Youthstream confirming the provisional schedule which they have issued.

Teams and riders who are interested in taking part in the MX1 and MX2 class are now invited to register their interest with the ACU MX department, ahead of Registration Forms being distributed next month.