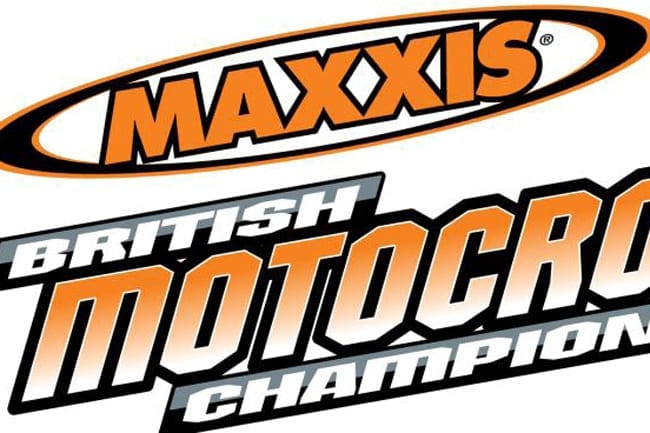 ACU Events have now released all the dates and venues for the 2012 Maxxis ACU British Motocross Championship with an exciting new formula planned for selected rounds.

The fantastic facility at FatCat Motopark will start the series off on March 11 and a separate announcement regarding special facilities concerning this event will be announced shortly. The Hawkstone Park event has been brought forward to a summer date while Langrish is re-introduced at the Manor Farm venue which will incorporate a weekend event, probably with sidecars, quads and evo racing on the Sunday to create a real value-for-money weekend for fans.

Having traditionally opened the series for the past two years, the series finishes with the Little Silver event near Exeter in early October. The calendar is…

“We are delighted to have everything in place and contracts signed by all eight organisers,” says Series Manager Brian Higgins. “Unfortunately, Farleigh Castle does not feature in 2012 but we are talking with the new land agent and hopefully the Somerset venue will be included for 2013.

“I am excited about the series kicking off at FatCat which we openly admit was chosen for the opening round due to the Tarmac entrance, hard standing and sand track. Equally, I am pleased about Langrish returning to the series as traditionally the August Bank Holiday event gets a large crowd of spectators.”

While five rounds will remain similar to 2011 with three MX1, three MX2 and two support races of either Youth or Veterans, the remaining three rounds will have a revised format with just two races each for the MX and MX2 classes of the normal 20-minute duration while the top 20 riders from each class will go forward to a longer 30-minute shoot-out race at the end of the day.

It’s also understood that at these specific rounds only, two extra races will be included for Big Wheel 85cc riders and 150Fs to show their talents in front of the big teams and large gathering of spectators.

“We have consulted with many of the leading teams and while the basic formula seems to work we felt it was the right time to introduce something different and the prospect of Tonus and Whatley racing together is exciting,” adds Brian. “Equally, I am delighted the youths will have chance to show their skills on major tracks in true championship conditions.”