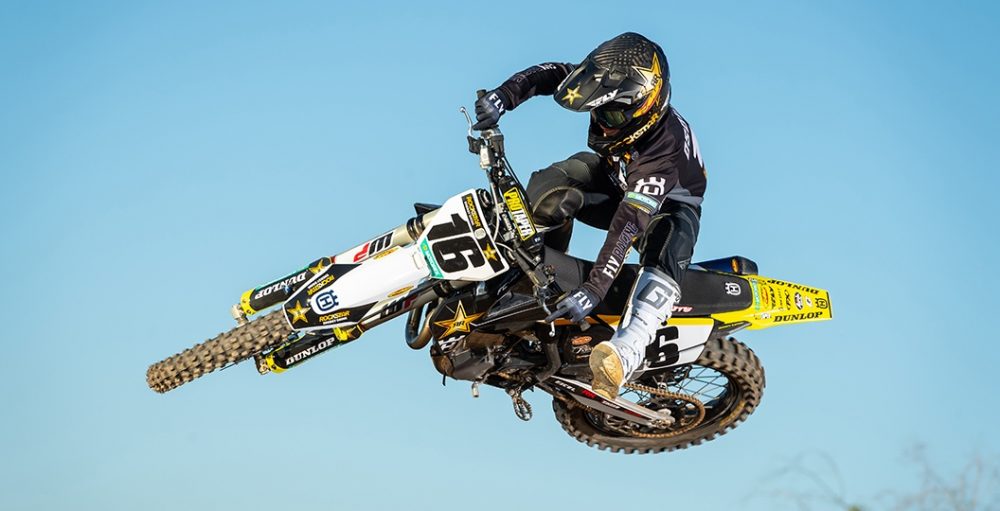 VMXDN Foxhill have announced that Zach Osborne will be riding for team USA in the 2022 event, taking place later on this year.

You can find tickets for the event here – https://www.eventbrite.co.uk/e/vmxdn-foxhills-tickets-219332688977?aff=ebdsoporgprofile