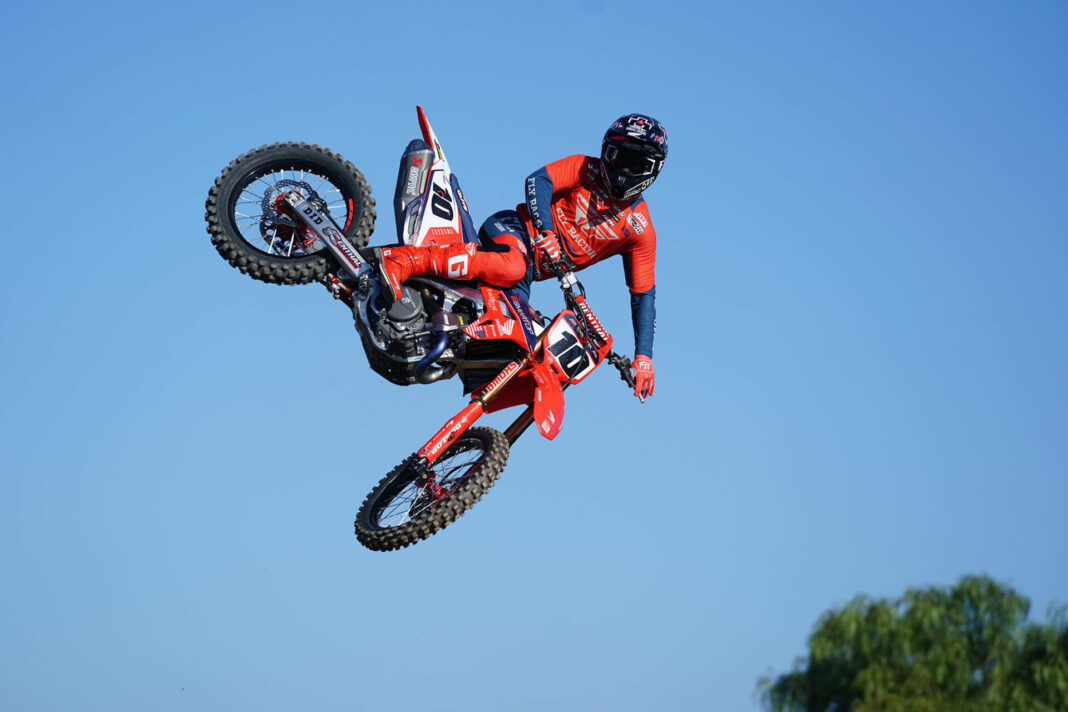 Brayton is excited to begin a new chapter of his career in familiar surroundings. Although the accomplished racer and father of three has stepped back from full-time competition in the AMA SX series, the opportunity to compete on a world stage prompted his participation.

Brayton’s experience at the highest level of the sport, domestically and internationally, will be put to the test in his pursuit of the SX1 title.

“I’m very excited to be joining MCR for WSX. I think this is a great opportunity for teams and riders to race Supercross around the world at a high level,” said Brayton.

“I’ve been traveling the globe in the fall months racing SX-only for years now, so it’s something I’m familiar with and am looking forward to.”

Tickets for opening Supercross World Championship round on sale

Spring Creek MX: How to watch the AMA action