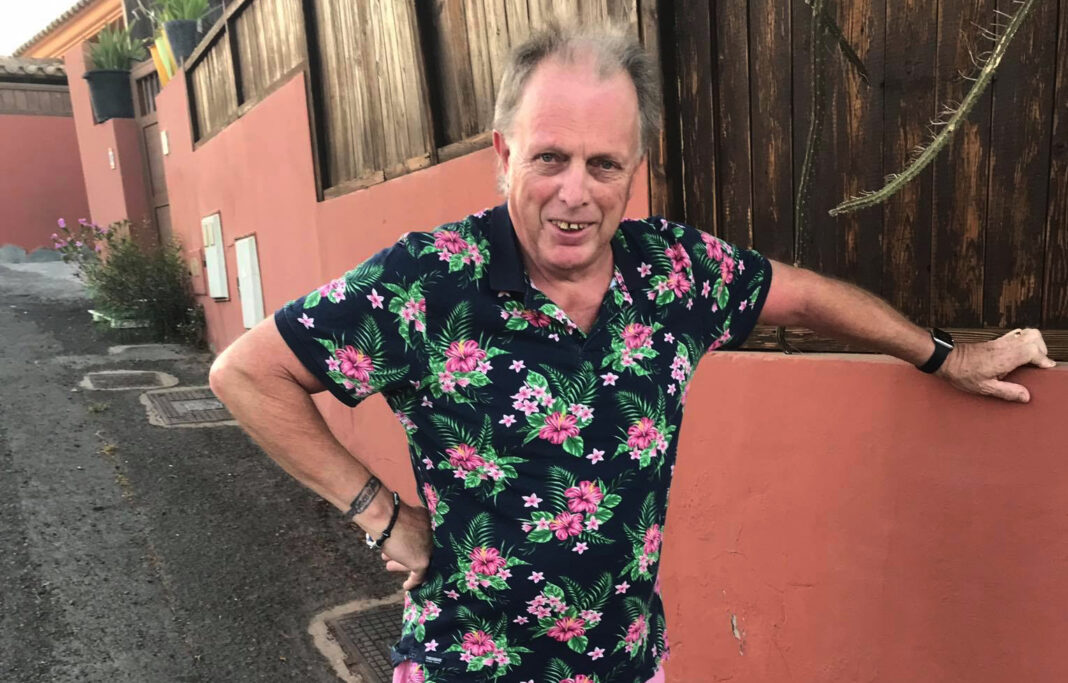 Northern Centre legend Mick Wren is the new Chairman of the ACU Trials and Enduro Committee and takes over from John Collins – who at 73 has aged out of the role – on January 1.

When we spoke to the 63-year-old this morning he said he was overwhelmed by the social media response to his appointment.

“My Facebook page last night went mental,” he said. “I’ve had messages from all over the world, I’ve had folk on the phone from Poland, I’ve spoke to people in Norway – it’s absolutely brilliant and I’m overwhelmed by it all. Job’s a good ’un!”

Mick’s been involved with the ACU for over two decades and is determined to pick up where Collins has left off.

“John has had to go because of the age limit so it’s down to me. I’ve been there, I’ve done it and I’ve worked for it. I’m not a historian, I don’t do numbers and I’ve no idea how long I’ve been on the Trials and Enduro Committee but it’s certainly well into 20 years. In all that time I’ve only served under Frank Carter and John.

“John’s still involved. He knew he was leaving and could have walked away because of the COVID situation – most normal people would have – but he’s had his sleeves rolled up and has got stuck in and that’s the mark of the man to me. He’s a great bloke.

“I will be following in a slightly different direction but I’m still only one of eight on the committee and I have to get them all on board to do things they don’t always want to do. No doubt it will be a little bit of fun.”

The new pressures of high office have already impacted on Mick who’s had to cancel the rock show he was due to host tonight on Lake District Radio because of a Zoom meeting.

“It’s great and I wish I didn’t have to cancel tonight’s show. I go up on a Wednesday night, let myself in, talk rubbish for two hours, play rock music and go home. I couldn’t care if anyone listens or not – I just stick my headphones on and live in my own little world for two hours.”