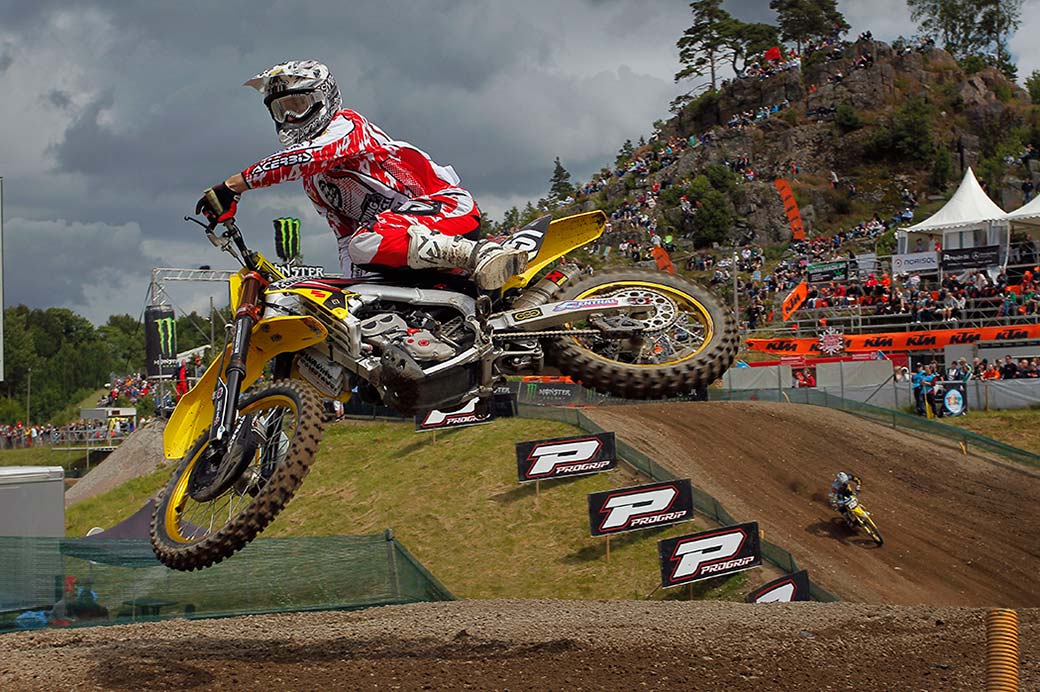 Jens Getteman has announced he will join Team Shocktech Kawasaki for the remaining three rounds of the Arenacross series.

The Belgian pilot will team up with Hugo Basaula this weekend at the FlyDSA Arena, Sheffield for the penultimate round of the Power Maxed Arenacross Tour and will then also compete for the team at London on February 17 for the opening round of the AX World Tour. The Tour then moves on for one round in his home country on March 3 at the Ethias Arena in Hasselt. The AX World Tour concludes in Düsseldorf, German for a TBA date in November.

Getteman raced Supercross Herning at the weekend and was holding second place behind AX ace Thomas Ramette when a mistake put him out of the running. It’ll be interesting to see how he does on the tight tracks of AX.

We understand Getteman won’t be the only addition to the AX Pro ranks this weekend. Keep it locked to dirtbikerider.com for more on this shortly.