Home News Arenacross Cedric Soubeyras stoked for Arenacross and his first outing with the famous... 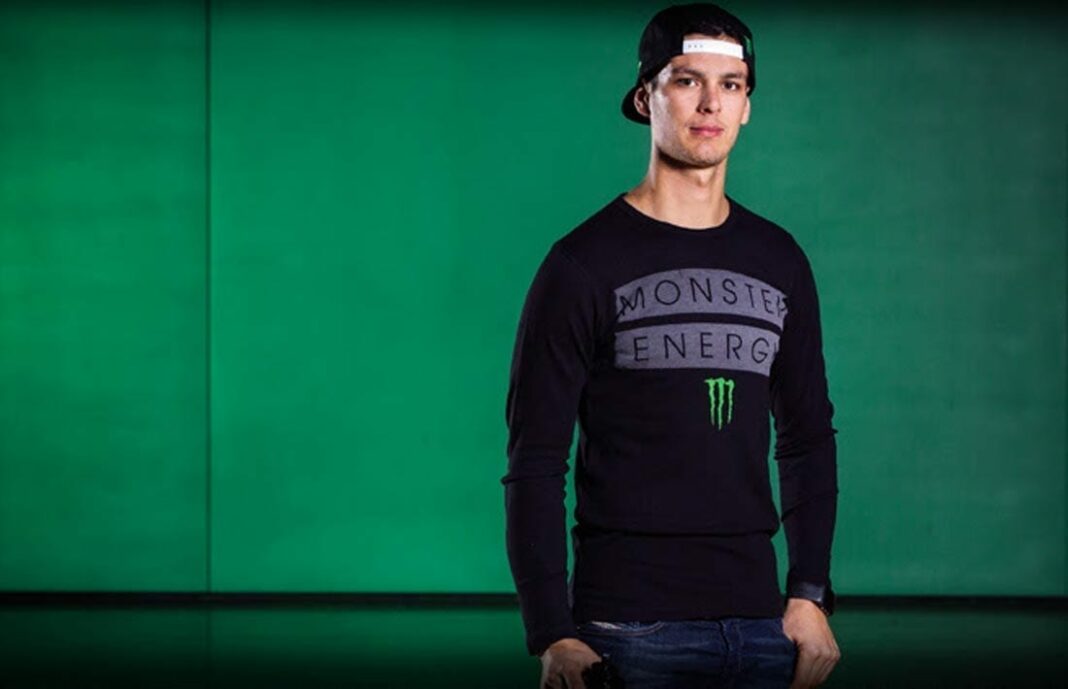 New Monster Energy recruit Cedric Soubeyras will be looking to expand his impressive indoor motorcycle racing CV and is already one of the ‘pre-favourites’ for the forthcoming 2016 Monster Energy Arenacross Tour, powered by Ford Ranger.

The 26-year-old Frenchman has signed up with Geartec Yamaha to contest the popular winter championship spread across major cities in the UK and from the first days of January through 11 rounds until the end of February.

A multi French and European supercross champion (with notable motocross achievements also on his results sheet with a domestic title) Soubeyras will face an expanded and cosmopolitan entry list for the AX Tour including a number of his countrymen and rivals like 2014 winner Fabien Izoird, 2015 champion Thomas Ramette, Cyrille Coulon and Florent Richier.

“I rode in the UK [supercross] series back in 2009 on a 250 and I’m really happy to be back and against some good riders,” Cedric said. “Supercross has been popular in France for a number of years now but I think it – and Arenacross – is really growing in places like Britain and Germany. With riders like Fabien, Hansen and myself coming across to the UK you get the feeling that the series is getting bigger and people are responding to it.”

Soubeyras has been a regular on the MXGP scene in the last half a decade and is a habitual ‘name’ at major European Supercross meetings such as Paris-Lille, Genoa, Milan and Geneva. At Lille (formerly Bercy) he is a dependable member of the French team and is renowned for his precise technique and impeccable speed over a lap.

“To be with Monster Energy in 2016 is almost a bit unbelievable – it’s like a dream!” he admitted. “It is such a famous brand now in racing and to know that a big company like Monster trust in me to do a job for them – and wear that helmet – motivates me even more.”

Cedric rides into action with a Monster Energy lid for the first time at Manchester Arena on January 2 and will then have to roost his pursuers on stadium floors in trips to Glasgow (Scotland), Belfast (Northern Ireland), Birmingham, Newcastle, Sheffield and London to become the fourth Arenacross Champion – and the third Frenchman – to earn the number one plate.

“One week after the Arenacross the French Motocross Championship starts and then I will also be appearing in some MXGP Grands Prix in the summer,” he said when asked on the rest of his ’16 plans.

“The main thing for me is that I will be riding the 450 all season and not changing bikes like this year; which was pretty tricky. Then we’ll be into Supercross again next winter. I can’t wait to start the new season already.”