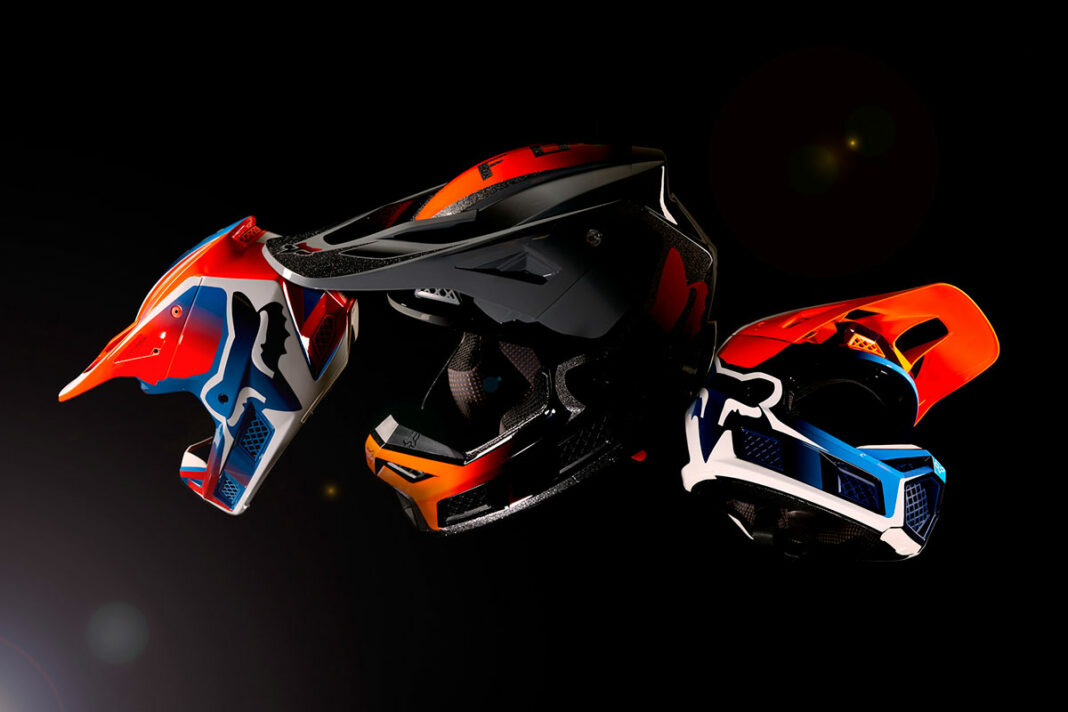 After a statement released a couple of weeks back stating the popular Fox Racing V3 helmet was not fit for use under ACU regulations, the brand has announced it has been passed.

A statement was released below by Fox team, who have been working closely with the ACU Road technical panel secretary to pass the V3RS for full use under ACU guidelines.

“FOX would like to emphasise that all of its equipment and gear undergoes rigorous testing prior to being released, and in addition to the ACU certification, the V3RS helmet has passed all globally-recognized standards including the ECE (European Safety Standard) and DOT (US Safety Standard).”