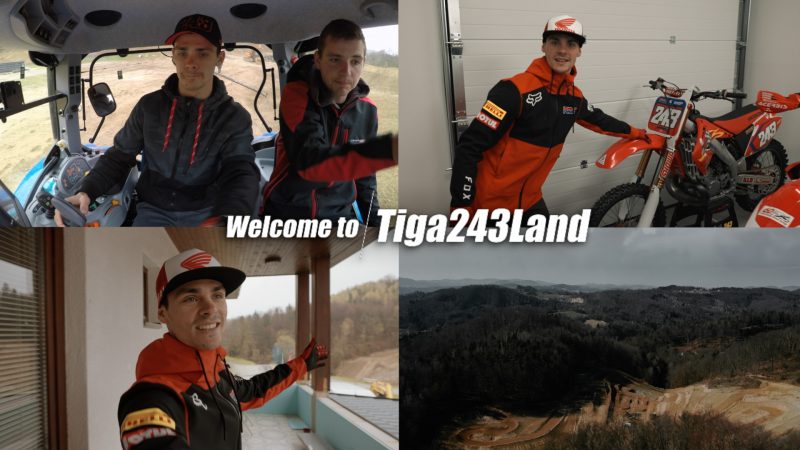 Competing at the track as a youth rider on his 65, Gaiser decided to buy the facility earlier on this year to step up his training for the up and coming MXGP season, and to potentially claim his fifth world title.

You can watch the new episode below: