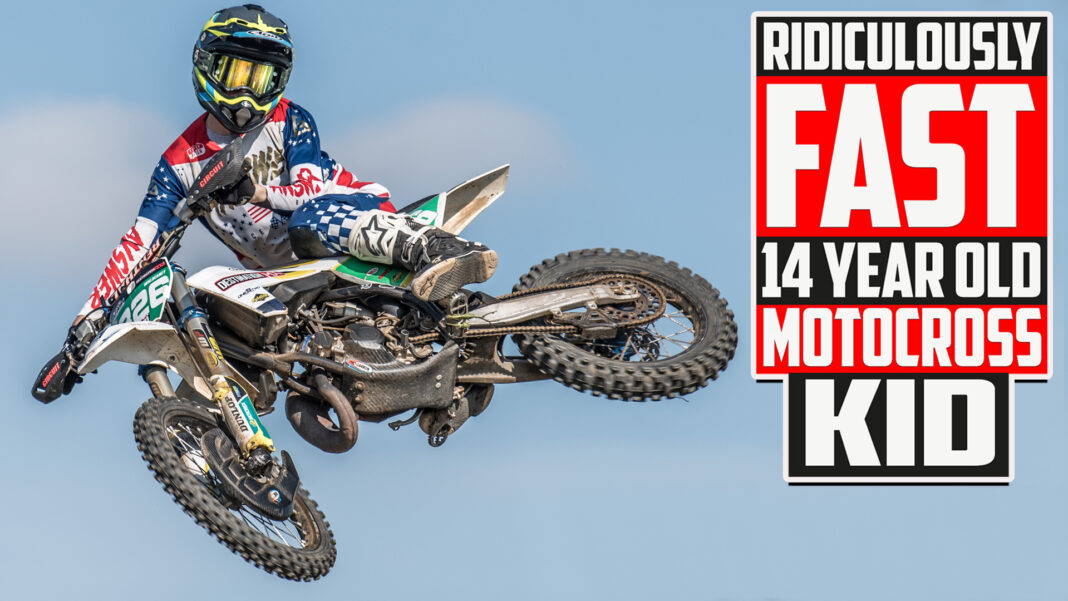 Wal Beaney Junior is one of the hottest young MX talents to come through the UK ranks in recent years, and Toofast Media spent the day with him making this epic video.

After winning the 65cc British Youth Championship back in 2017, showing style and speed beyond his years, Wal had some time out from the sport, but came back all guns blazing for the 2021 Revo British Championship on a Big Wheel 85.

Winning 4 overalls from 8 rounds this season, in an ultra-stacked class, Wal is definitely one to watch out for in the future.
After shooting a film with Wal back in 2017 on his 65 we knew we had to capture his last ever ride on his 85 before he steps up to the 125 next season…